What is NAD+? – RENUE BY SCIENCE – Bioavailable NAD+ Boosters Skip to content

NAD+ is a key co-enzyme that the mitochondria in every cell of our bodies depend on to fuel all basic functions. (3,4)

NAD+ play a key role in communicating between our cells nucleus and the Mitochondria that power all activity in our cells (5,6,7)

Scientists have now confirmed a direct link between falling NAD+ levels and aging in both animal and in human subjects.

As we age, our bodies produce less NAD+ and the communication between the Mitochondria and cell nucleus is impaired. (5,8,10).

Over time,  decreasing NAD+ impairs the cell’s ability to make energy, which leads to aging and disease (8, 5) and perhaps even the key factor in why we age (5).

NAD+ not effective in drinking water or in capsule form

The NAD+ molecule is twice as large as NR or NMN, and is totally degraded in the gastrointestinal tract, so researchers do not use NAD+ in drinking water of mice and it is not sold in capsule form for humans.

NAD+ in IV or IP injections
Research has been successful using NAD+ injections in mice.

In humans, clinics that provide NAD+ by IV are exploding in popularity, even though they charge over $1,000 a day and require the patient to be hooked up to a drip IV for 8 hours.

NMN and NR poor bioavailability in capsules
NMN and NR capsules are only partially digested in the stomach, but are almost totally metabolized in the liver and excreted as NAM (Liu, 2018).

Molecules like NMN, NR and NAD+ that have low molecular weight and are hydrophilic – they can be absorbed through the capillaries under the tongue directly into the bloodstream.

This is called Sublingual (under the tongue) delivery.

Sublingual delivery can bypass the stomach and liver.

This solves the bioavailability problem of capsules that are digested in the stomach, so NAD+ can be used instead of NAD+ precursors. It also greatly improves the effectiveness of NMN. 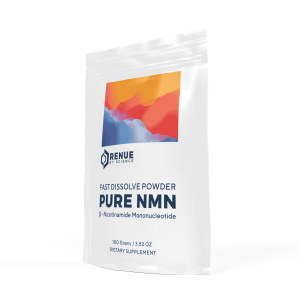 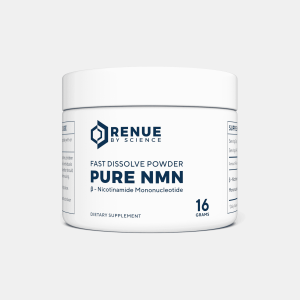 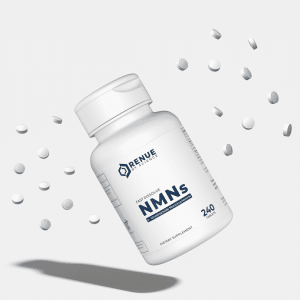 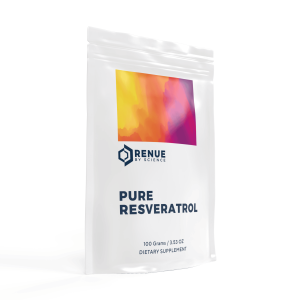